The new China’s Export Control Law (“CECL”) was passed on 17 October 2020 by the National People’s Congress Standing Committee. It unifies the several regulations and has come into effect as of 1 December 2020. CECL aims to fulfill international obligations, safeguard national security and national interests, and enhance export control by introducing restrictions on the export of specific items.

It will regulate the export of technologies and sensitive materials from China to overseas countries. It obliges foreign customers and Chinese exporters to comply with this law or be liable and get penalized. The monitoring will be more strict than under the previous regulations and is more far reaching since extends the jurisdiction of China outside its national borders. The CECL is also applicable to importers, end-users and in general organizations outside China.

Who is affected by the CECL?

Not only exporters located in China, but also end-users and importers may have specific duties under CECL and may be subject to heavy restrictions. Before a license to export is granted, the exporter has to submit forms certifying the end-users and end-use of the items. According to the CECL, end-users are not allowed to change the submitted end-use, nor assign them to a third party without the prior approval of the State Council and the Central Military Commission/State Export Control Administrative Departments (“SECADs”). Moreover, and exporter or importer should report any possible change of end-use immediately to the SECADs as soon as it becomes aware of such change.

Under the CECL the SECADs have to issue a restricted list mentioning the importers and end-users that in short violate the CECL. The SECADs can either prohibit or restrict deals regarding the export of the controlled items, suspend the export of such items, and withhold export licensing facilitation measures to anyone who is on the list. The CECL also forbids exporters to deal with parties in the list, unless they apply to SECADs in case of a true need. Importers and end-users can apply to SECADs to be removed from the list.

The CECL not only applies to organizations or individuals in China, but also outside of China. It also clearly states that “if any country or region abuses export control measures to endanger the national security and national interests of the People’s Republic of China, the People’s Republic of China may, based on the actual situation, take reciprocal measures against that country or region.

What items fall under CECL?

For items that fall under CECL exporters have to apply for a license from SECADs.

The items covered by the CECL are called “controlled items” and also include the technical information and data related to such items. Controlled items include among others dual-use items, military items, nuclear items, technologies, services and items related to the maintenance of national security and national interests and to the performance of anti-proliferation. This is not an exhaustive list since SECADs will issue lists and update these lists and they can also temporarily control certain good or technologies etc.

There is another category of items that fall under the CECL restrictions: goods, technologies, or services that may endanger the national security or national interests, be used for designing, developing, producing, or using weapons of mass destruction or be used for terrorism purposes.

The penalties imposed by CECL

Under the CECL the SECADs have far reaching powers to investigate such as on-site inspections, interviews, confiscation and seizure of items, inspecting means of transport used for export, duplicating documents and bank-account examinations. The export operator who refuses or obstructs any regulatory inspection, can receive a warning, but can be also punished with a fine ranging from RMB 100,000 (about US$ 15.109) to RMB 300,000 (about US$ 45.328).

In case of violations of the export controls, penalties may consist of amongst others warnings, confiscation, business suspension, revocation of export business qualification and fines of up to RMB 5 million (about US$ 755.857) or 10 times the gains made from the illegal activities. At last export control violation constitutes a crime, so criminal penalties also apply.

CECL clearly is China’s answer to also stricter controls from the US and the EU. Every exporter or importer of items covered by CECL should take notice of this new law and take proper measures to ensure compliance with the law. 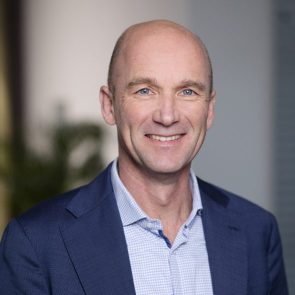 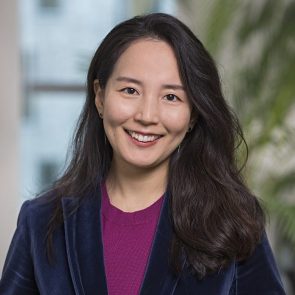